The values of the partition function, as studied by Ramanujan, are known to satisfy certain congruences. Similar congruences hold, more generally, for the Fourier coefficients of many modular forms.

Results given by Ahlgren and Ono for the partition function and by Treneer for more general Fourier coefficients state the existence of infinitely many families of congruences. In this talk we give an algorithm for computing explicit instances of such congruences for modular forms known as etaquotients. We illustrate our method with a few examples. 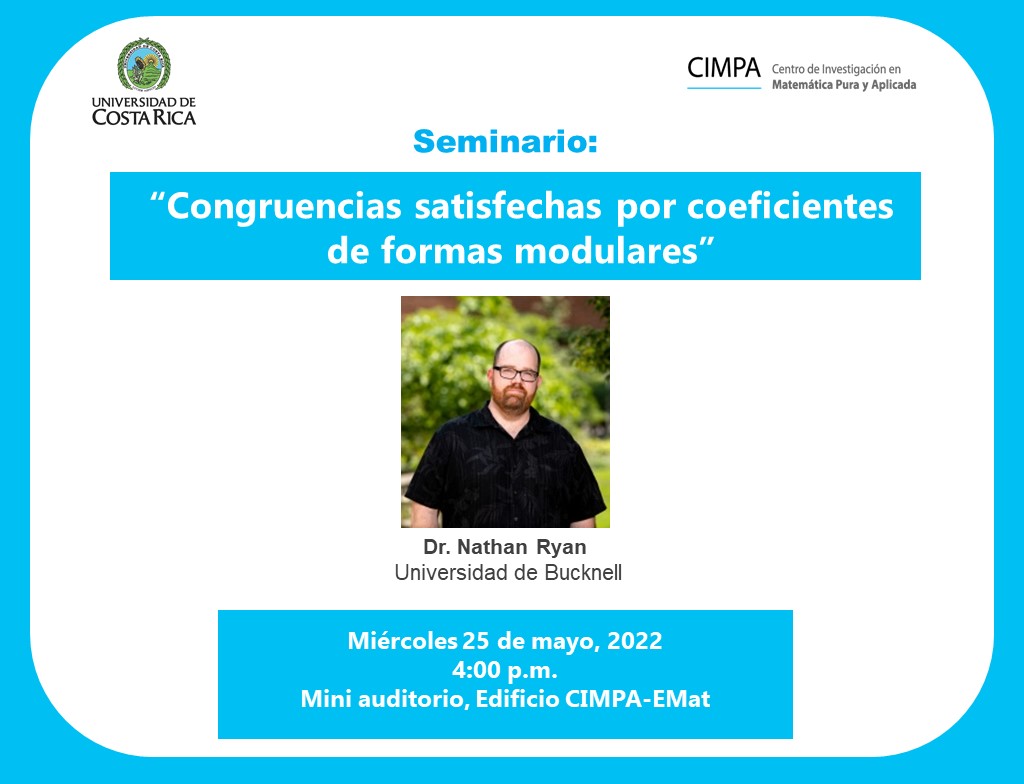